Beedi industry in India employs nearly 6.4 million workers in a predominantly unorganized sector comprising mostly home-based women from poor households. These women beedi workers are vulnerable due to low wage rate, hazardous work environment, systemic exploitation, precarious employment, lack of social security and limited access to various welfare schemes. However, their aspiration to shift to safer and more rewarding alternative livelihoods is met with many obstacles such as: low education level, inadequate skill adaptability, credit availability and lack of in-demand vocational training, etc. A majority of these obstacles can be attributed to lacunae in research on the subject (e.g., data, knowledge and policy, etc.).  This report made an honest attempt to analyse policies, existing programs (including, but not limited to, their impact at both national and state levels) and related initiatives by different institutions on the alternative livelihood options for women beedi rollers in India to identify knowledge and policy gaps through a critical review of the existing literature.

The following key research findings of this report include:

Decline in number of beedi workers in the southern states: The number of beedi workers has significantly decreased in the southern states of Tamil Nadu (541,000), Andhra Pradesh/Telangana (187,000) and Karnataka (116,500). Such a decrease raises some vital questions: (1) whether government policy interventions have helped these states for the decline? (2) are there any other factors for this trend? (3) what happened to the workers after they left the beedi industry? Answers to these questions may have policy implications for these states and other regions in India as well.

Beedi consumption and taxation: Domestic consumption of beedi was 260 billion sticks (10.4 billion packets) in 2017-18, which was worth is Rs. 156 billion and earned government revenue of Rs. 25 billion. The average monthly expenditure on beedi 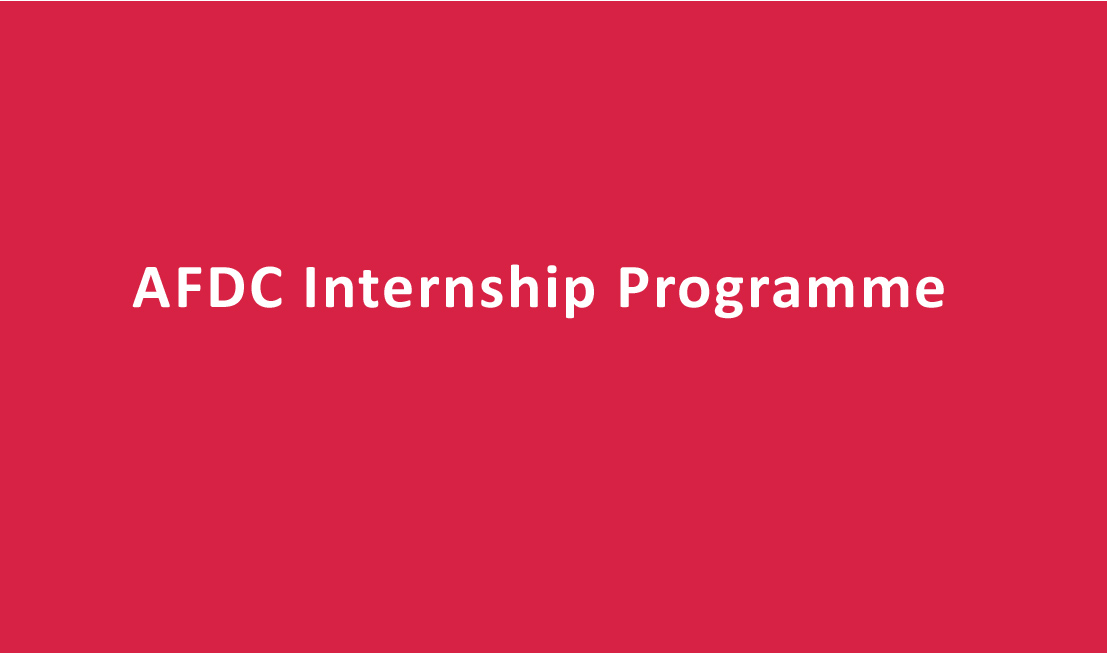 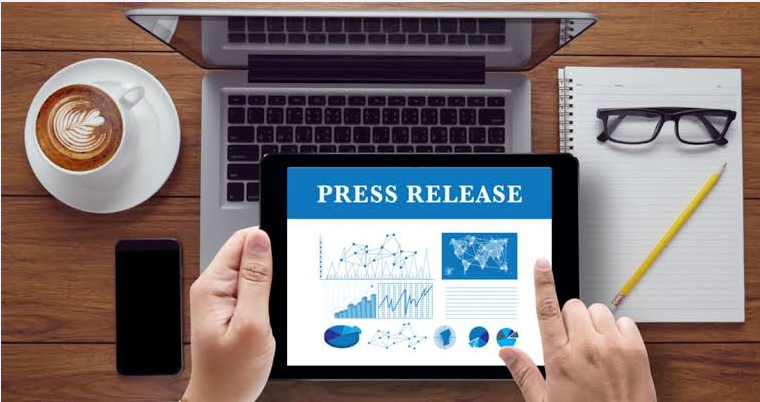